The most serious iPhone bug that allows for audio to be heard and video to be displayed without answering the call. 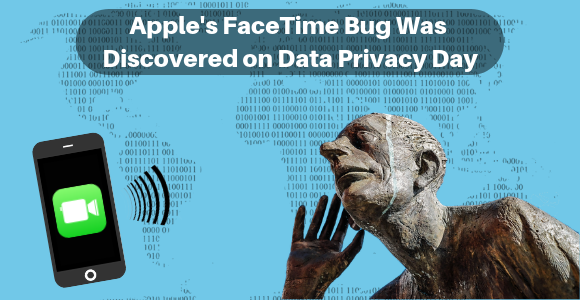 Data Privacy Day is on January 28th, and Apple’s most recent as well as most serious iPhone bug to date was discovered on this day. The latest drama in the tech universe (mainly for Apple users) is the bug that is allowing FaceTime callers to listen in on the audio from the person you are calling…but get this, it happens before they answer. Personally, I find this ironic as many people became aware of this issue on Data Privacy Day – a day that raises awareness of privacy. Is this a content creation plan for Apple to listen in on users and understand what they want from their products? Keep reading as we dig deeper!

The Full Breakdown of The FaceTime Bug

This issue was brought to my attention by 9to5Mac who broke everything down as to how this eavesdropping works. From what we know, it takes a bit of tricking to get it to work, but the point here is that it is a complete invasion of privacy. You start by calling someone on FaceTime video as you normally would through the Phone app. Before the other person picks up the call, you can swipe up on your phone screen and add your own phone number to group FaceTime. Once added, FaceTime assumes that you are in an active group call and begins playing the audio of the person that you are calling – though they still have not picked up the call.

If the person that you are calling hits the power or volume button(s) to ignore or end the call – without answering – the iPhone will also show video. In order for this to work, your iPhone must be updated to the latest software which allows for Group FaceTime.

Since this is a complete invasion of privacy, you can imagine how furious iPhone and Apple users are. As an Apple user and avid FaceTime user myself, I am shocked at how this is possible. Apple has addressed the issue stating that this will be resolved in a software update “later this week”. The System Status page on Apple’s website shows that there is indeed a problem with the FaceTime feature.

Let’s add some more content creation and irony to the mix. Hours before this issue was discovered, Tim Cook – Apple CEO had posted a tweet referencing Data Privacy Day. 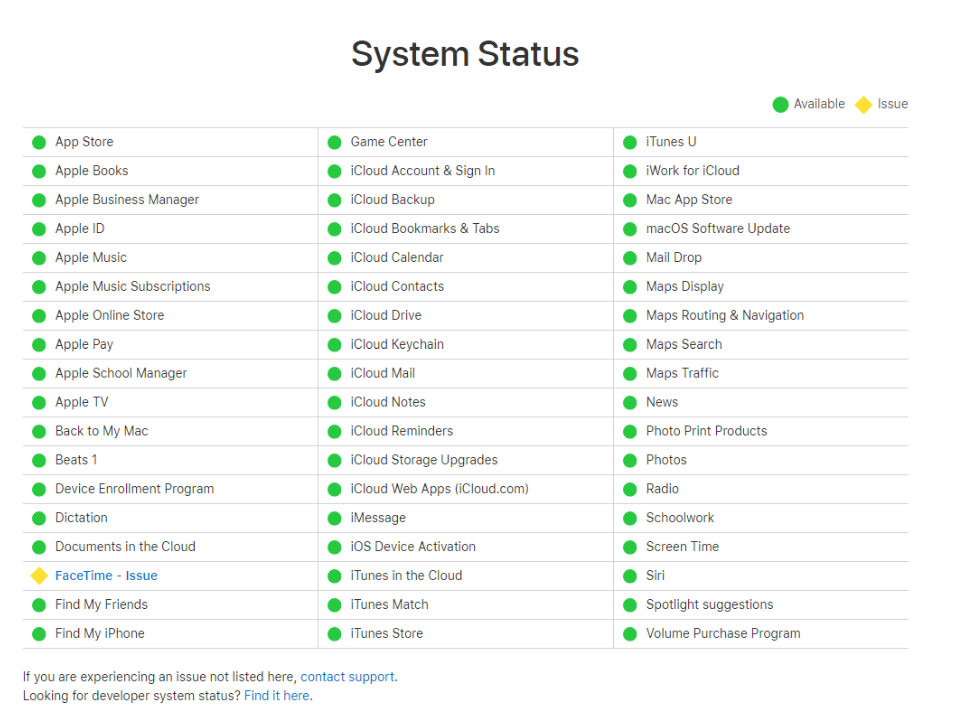 Tim Cook stated that “the dangers are real and the consequences are too important” – many theorists might find this intriguing. Yes, privacy is super important, which is why big companies like Apple should be on their toes with issues like these!

How This Issue Can Affect You

Social media is huge these days for everyone – both individuals and businesses alike. With that being said, you probably remember the topic of Social Listening from the 2018 Social Media Trends. I will go over it briefly as a refresher. Do you remember a time where you were talking to your friend about your love for burritos (or maybe something else) and the next thing you know, you open your phone to a social media app to see an ad for burritos (or that something else)? Yeah, that’s Social Listening.

In any case, this FaceTime bug could have been a ploy for Apple to listen in on their users and potentially find out how they can better their business. Whatever the reason may be for this to have occurred, Apple is working on an update for a permanent fix. In the meantime, Apple has disabled the Group FaceTime option for users (which is apparently the only way for this ‘listening’ to work).

Is Apple the Only One Benefitting?

For their business or for the government?

While I haven’t tested this issue myself (yet), I am hoping just as much as you are that it will be resolved sooner rather than later. You have to think about it, if Apple is listening to us, it might not just be for their own benefit. By listening in on our conversations, they can sell the information to the government as well as improve their ad and marketing strategies based on our personal lives. This can drastically change the modern content creation market.

What do you think about Apple’s latest eavesdropping scandal? Do you think it is a normal glitch or a problem that we should be looking into on a larger scale? Let me know your thoughts in the comments! 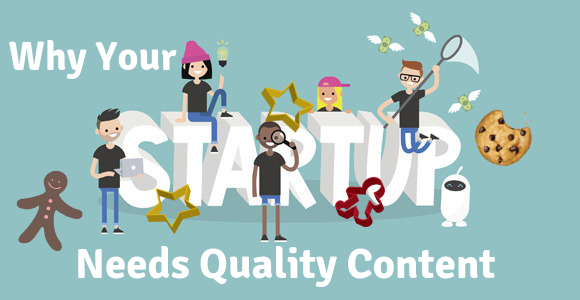 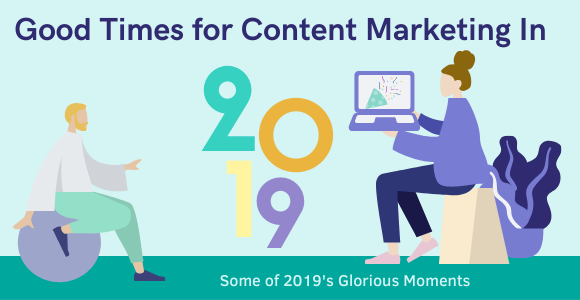 Howdy, it’s me again, with another 2019 marketing recap. Did you check out my last article about some of the noteworthy failures we saw this year? If we are on the same page, let’s not waste any... 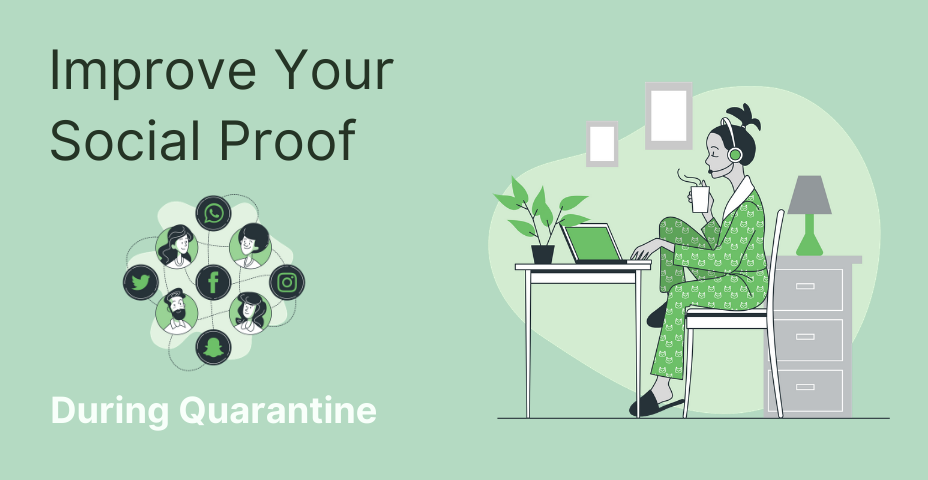 Improve Your Social Proof During Quarantine

Stuck in quarantine? Given the current situation in the world with COVID-19, most people and businesses (our content writers included) are self-quarantined or have to comply under the mandatory...