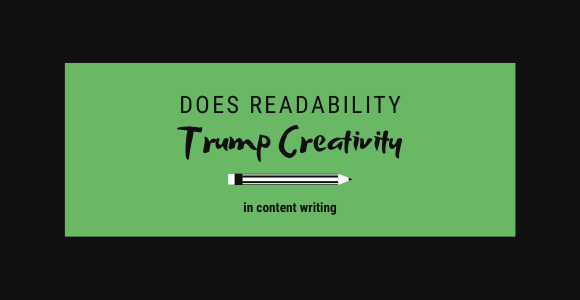 Better readability or more creative freedom — that is the question. As writers, do we prefer to be understood or release content into the world exactly how we picture it? If you only write for fun, you can let your ego grab the wheel. If you work at a content writing agency, however, you must compromise.

Spoiler: it’s not a question of literacy.

The majority of the world population today has a literacy score between 90 and 100%. We are getting more literate, great. But being able to read and write doesn’t automatically mean we can understand what’s written. 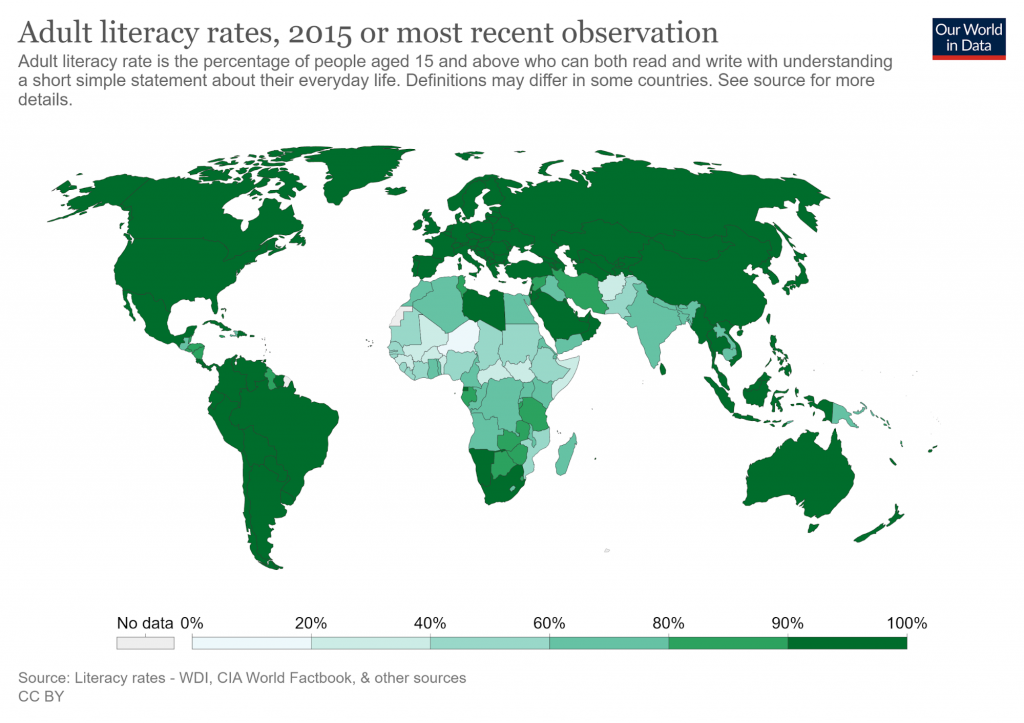 So, there must be something more to it. Let’s see.

How It Came to Be

Back in the 20th century, Dr. Rudolf Flesch did extensive research on improving the ease of reading through writing. He advocated that long sentences with complicated wording made things harder to understand. So, he developed a method to assist writers in making their texts easier to read.

The test “judges” content by a readability score which takes two basic parameters: 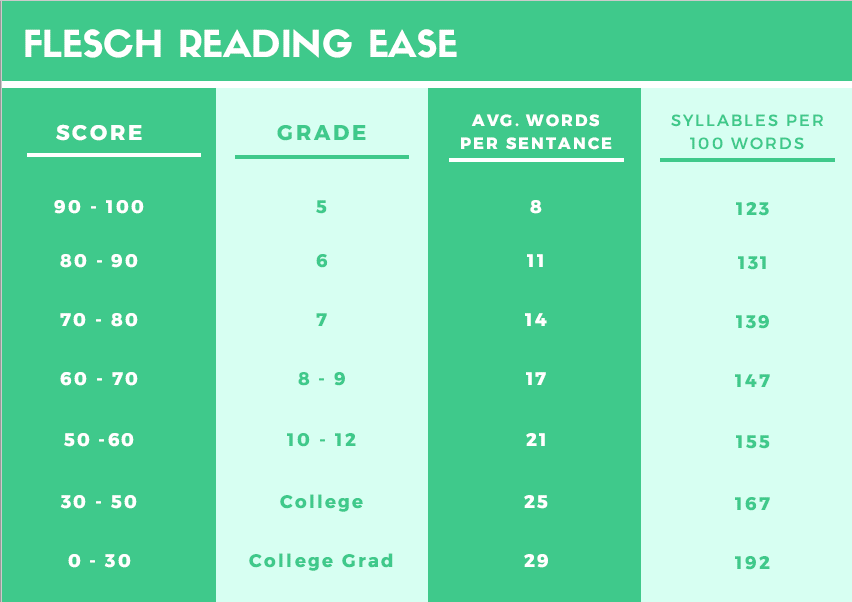 It’s simple, shorter sentences with simpler words get rewarded, while longer, more complex ones get punished.

It Matters for SEO

It’s not about “dumbing down”

Many writers, myself included, often get offended when someone labels their content as pompous and complicated. You may feel like you’re dumbing yourself down for the reader. But, making your content more readable isn’t the same thing at all. It is about making sure you get your message across.

I can already see some of you frowning at this. How can some dead guy’s test make my website rank better? I agree it may seem like a bit of a stretch. BUT, if you are being holistic and white-hat about SEO, you already know that:

The easier you make it for people to read and understand your content, the more they will read it.

All of these can bring repeated and increased traffic to your website & raise your authority in the eyes of readers and crawlers. The rest you can guess yourself.

Why Bother Using It?

A while back, I wrote about Human Search Engine Optimization and how it is the main driver for most changes Google does to its search engine. Think Bert, think geo-modified keywords, think LSI keywords — those are all changes that came after Google spotted a trend in people’s search and reading behavior.

I mean, think about songs. Why do people love music? It’s universal, and it uses simple language. It’s simple yet effective, and it proves you can say more with less. Something I recently started doing when I get stuck with lengthy content is I ask myself, “How would this sentence sound if it were in a song?”

I think we often forget to give credit to the reader. Some things are intuitive, like in songs, you don’t have to actually say everything.

There are some cases where you will be obliged to use Reading Ease tests. For example, if you were to hire a content writing agency for an NYC insurance document, the writers should know the legal requirements. The State of New York requires all insurance documents to score at least 45 on the Flesch readability test.

It’s Not All Good and Awesome

A.k.a. Don’t use it blindly

Like anything else, there are faults in the Flesch Reading Ease test, as well.

The test doesn’t count titles and subtitles as separate sentences unless there is a dot after each. It also considers bullet points as one long, chunky sentence unless there are dots on each line. This means it will mark it with a lower score when in reality, it shouldn’t.

Don’t rip off your copy for the sake of keeping it under eight words per sentence. There is no point in losing your train of thought over a longer sentence split into three. Some ideas need room to unravel, and short sentences don’t always make that possible.

The test doesn’t make a clear distinction between a 3-syllable word that is simple and one that is complicated. I mean, can you compare a word like “period” to a word like “sumptuous?” They both have three syllables, but one is significantly simpler than the other. The Flesch test fails to account for those differences, and they might trip the inexperienced writer.

You can easily use tools like OnlineUtility to see how your content performs. But, by all means, don’t follow the suggestions for improvement given by the test blindly.

Short, doesn’t always mean easy, and long isn’t always subject to shortening. Give your readers more credit, but don’t let your ego trump the message you wish to convey.

Make sure the writer or the content writing agency you hire keeps your content easy to read, but rich in meaning at the same time. That’s where the compromise is.

Till next time,
T. 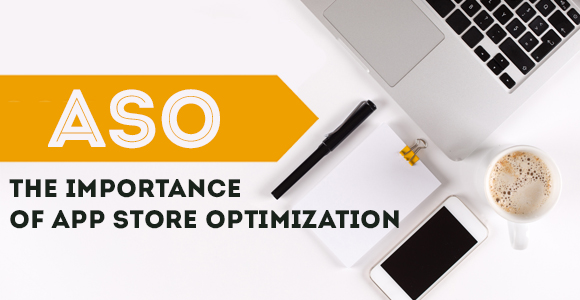 There are more than 5 million available apps in Google Play and Apple Store. This makes the app publishers’ job a bit harder as discovering a certain app seems like looking for a needle in a... 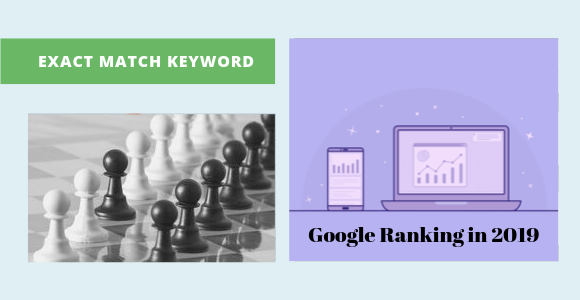 In a survey from August 2019, 2/3rds of over 1,500 SEO professionals reported that the weight of the ranking factors varies depending on the query made in the search engine. Among the ranking... 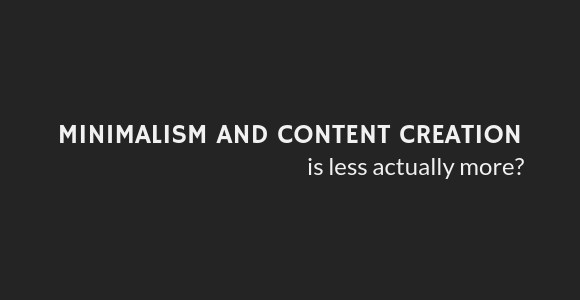 The more the better, right? Maybe in some cases. But, when it comes to publishing written or visual content on your website, and especially social media channels, it’s quite debatable whether that’s...