Many Movies Flopped Due to Poor Promotion 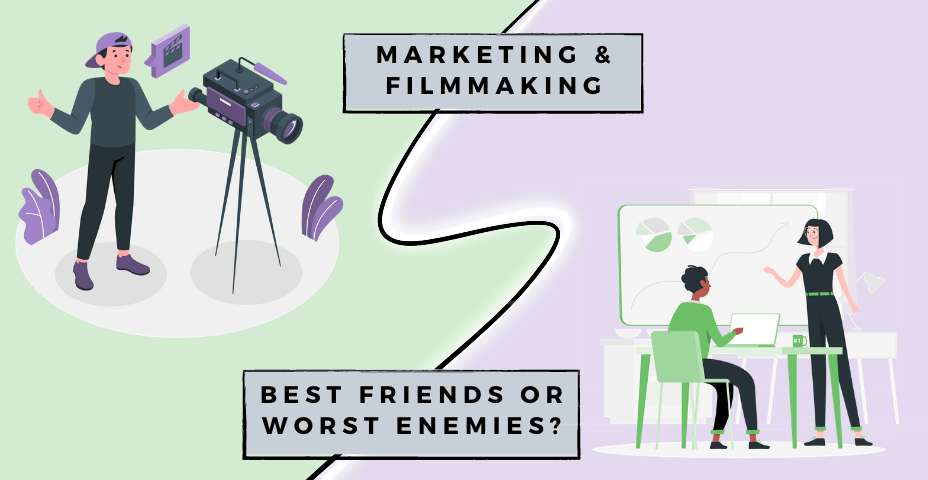 We all like movies! While some watch them as an escape from their day-to-day routine, others are true aficionados who live for cinematic art. I, personally, enjoy sci-fi and fantasy films that allow me to experience worlds different from ours. They are not only making me dream and hope but also inspire me to become a better writer.

Since the Lumière brothers projected their first short films in Paris on December 28, 1895, cinema has become an integral part of pop-culture. Moviemakers are constantly creating new films that aim to entertain and educate viewers on different aspects of life.

But what makes a film successful? Is it acting? Is it storytelling? Is it marketing? The truth is that it’s a combination of numerous elements that work together in idyllic harmony and balance.

The Importance of Marketing

No Movie Has Succeeded Without Promotion

How would you react if I told you that having great actors, a skilled director, and a marvelous script isn’t always enough for a film to succeed at the box office? Many critically acclaimed movies are considered flops because they didn’t manage to generate the expected revenue.

Most of these films failed because of poor promotional campaigns that didn’t reach the movie’s target audience, as well as other viewers. Marketing has always walked hand in hand with filmmaking and has always played an important role in the success or failure of a production. 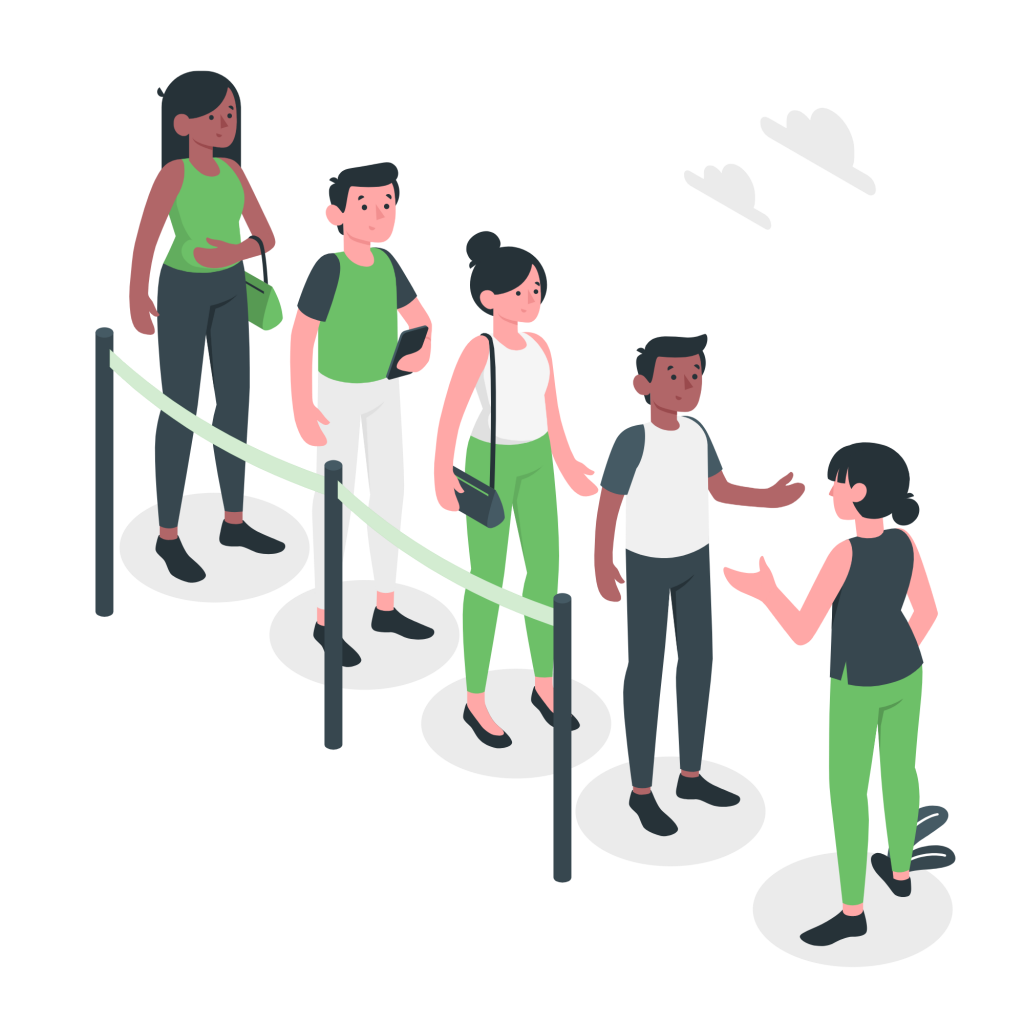 From Hollywood to Bollywood to Nollywood, every film studio and movie distribution company in the world has an entire department devoted exclusively to promotion. The department is tasked to devise and implement an effective and cohesive multi-platform marketing campaign.

Professional marketers use a mixture of digital and physical advertising to promote their upcoming films. They release theatrical trailers, television commercials, newspaper ads, social media campaigns, and more. Some even engage content writers to boost their online presence.

The filmmaking industry is cyclical and seasonal. Major studios release their movies at the same time, which is mostly during the summer, Christmas, or long holiday weekends. It’s up to movie marketers to figure out a way to make their films stand out in the cluster of new releases.

Promotion Has Become More Important Than Ever

While movie making and marketing have always been linked to one another, the importance of the latter has never been as great as it is today. In recent years, marketers have adopted the “go big” tactic to promote films because of the competitive nature of the industry.

In the past, promotional campaigns constituted a small portion of the overall production budget. Today, they can be up to 50% of the total production expenses. That is why many high-budget movies flop at the box office, even though they have significant cinematic or entertainment value.

Furthermore, the need for marketing is getting so big that many studios and distributors are having a hard time dealing with the ever-growing prices. That is why some of them are expected to either close doors or merge with other companies.

The Role of Digital Marketing

Like any professional field in the world, the filmmaking industry was also affected by the emergence of social media platforms. Nowadays, posters and trailers of upcoming movies in the theaters aren’t enough to make a mark on potential viewers.

To reach as many people as possible, marketers use YouTube. YouTube campaigns are cost-effective and reach millions in a short amount of time. They can include teasers, trailers, behind the scene footage, and interviews from actors, directors, producers, and viewers.

Other social media platforms such as Facebook, Twitter, and Instagram have also become major tools in the toolkit of movie marketers or content writing agency. They allow distributors to engage with their targeted audience via multiple promotional campaigns. From Q&A with actors to news releases to quizzes with lucrative rewards.

Social media has not only altered the way films are promoted but also the way they generate revenue. Several studies show that movies with effective online marketing campaigns have a better ROI (Return On Investment) than their counterparts who also did well at the box office but aren’t as viral.

The Moment of Truth

Have you ever wondered why critics, studios, and distributors focus so much on the revenue from the opening week? If you have but don’t know the answer, keep calm as I will tell it to you.

The ultimate objective of any movie marketing campaign is to trigger the curiosity of viewers who aren’t acquitted with the promoted movie and its story. That is why the first seven days are the most important. Past that point, the film will mostly be watched by fans and cinematic enthusiasts. It will have to stand on its own.

Furthermore, it is during that week that critics share their verdicts. If they are negative, it can seriously compromise the revenue from the upcoming weeks. While it is harsh that months of hard work are judged on the results from seven days, it isn’t secret that filmmaking is truly merciless.

“There are no rules in filmmaking. Only sins. And the cardinal sin is dullness” – Frank Capra

Talk to you soon
Koko 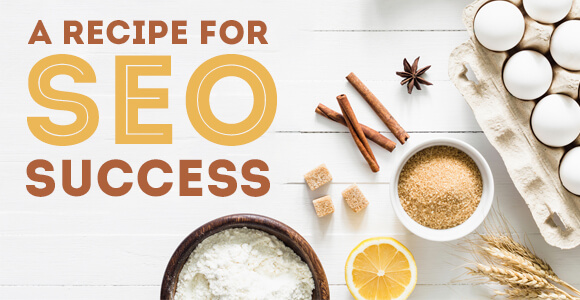 A Recipe for SEO Success

Okay, I know I keep going back to food analogies, but a) I’m a foodie, and b) food is relatable. It is something everyone knows a lot about which makes it the best way to explain things people don’t...

In a survey from August 2019, 2/3rds of over 1,500 SEO professionals reported that the weight of the ranking factors varies depending on the query made in the search engine. Among the ranking... 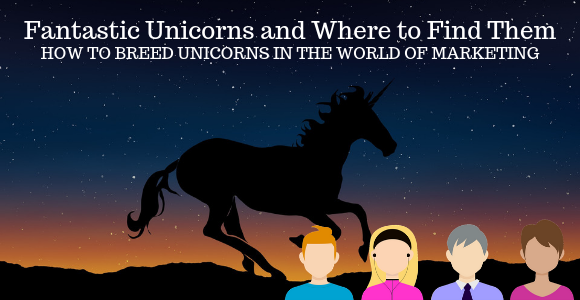 Fantastic Unicorns and Where to Find Them

“Always be yourself. Unless you can be a unicorn….then always be a unicorn!” Anyone who knows me, KNOWS my obsession with unicorns. Some don’t understand it, others tolerate it. Marketers have...