The Evolution of Writing Over the Centuries 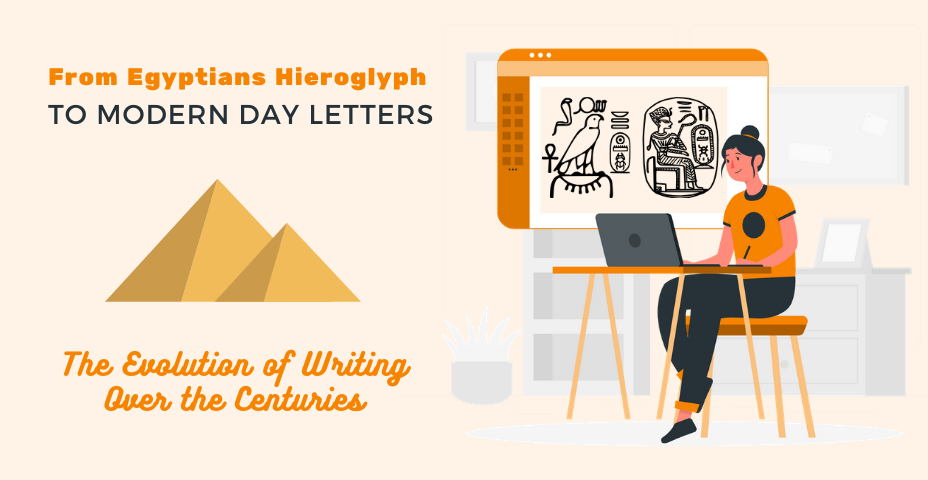 Mankind has always been fascinated with storytelling. Developing languages and alphabets is among the few things with which we have been consistent over the millennia.

Humanity has walked a long way since cave paintings and hieroglyphs. Today, we use letters to compose words and phrases to send messages around the world. Some use words to bring people together, some use them to tell outlandish tales, and some use them to write blogs or website content.

Over the centuries, the power of words has stopped wars, imposed law and order, and helped us to learn about our past, present, and potential future. It has made us who we are today and is still affecting our lives as we speak.

It All Started With Egyptian Hieroglyphs

Ancient Egypt Gave Us More Than the Pyramids

Thought by many to be the first alphabet in history, the Phoenician alphabet was, however, based on the Proto-Sinaitic alphabet, which owes its existence to Egyptian hieroglyphs.

Another interesting fact is that while we know them as Egyptian hieroglyphs, the word “hieroglyph” is Greek. It is an amalgamation between the words hiero ‘holy’ and glypho ‘writing’. Egyptians called their symbols medu netjer ‘the gods’ words’ as they believe that writing was an invention of the gods.

Check the table below to see the evolution of some letters

The Evolution of Writing

About 9,000 years ago, the Sumerians invented counting tokens (pictographs), which we know as cuneiform and consider to be mankind’s first written language. Then came the Egyptian hieroglyphs, which unlike pictographs, represented sounds instead of individual objects. And then, the alphabets followed.

Since the invention of the written word, writing has always been evolving in response to human needs. Over the centuries, it has spread into different areas of life such as law, education, religion, politics, storytelling, and marketing.

It’s interesting that different alphabets and languages evolved simultaneously all over the world without having any connection to each other. This simple fact, yet, astounding fact, proves that humanity has always been drawn to carve its thoughts on stone.

Many Designers Use the Same Guidelines as Ancient Egyptians

Ancient Egyptians used an estimate of 900 medu netjer to communicate messages to their people and future generations. They used a pictorial language to record important events and tell stories on papyri, temple walls, tombstones, and other cultic and everyday objects.

Today, marketers, graphic designers, and companies do approximately the same. They use icons and logos to promote their businesses, expand their network, and transmit their messages to as many people as possible.

Few people, however, realize that most modern-day symbols are strongly influenced by Ancient Egyptian hieroglyphs. They used three styles: pure, linear, and profile, which are all an integral part of contemporary graphic design guidelines.

Writing Is a Powerful Marketing Tool

Writing technologies have changed greatly since the Sumerians used clay to create their cuneiforms. Over the years, mankind has used bone and bamboo strips, wood and stone, papyri and paper to write its history, rules, thoughts, and accomplishments.

Today, we use computers to create content. Some spread the news, some write stories, and some create digital marketing materials to promote brands and their products. In 1996, Bill Gates said “Content is King” and I agree.

Since the invention of the Internet, content writing has become one of the most powerful marketing tools. Companies invest hefty amounts on SEO writing services to generate leads and rank their websites as high as possible.

Writing technologies may come and change depending on our needs and fashions, but the power of the written word only grows as it reaches and influences more and more people worldwide.

Writing Will Always Be a Part of Mankind

The Pen Is Mightier Than the Sword

Writing may be an invention of the gods but it’s humans who developed it into a mighty means of communication. It has shaped our present-day society by bringing people of many origins together. It has helped us understand other cultures and different moral values.

Think of any event and you will instantly realize that you know about it because someone has written about it on a piece of paper. The burning of the Library of Alexandria is among the darkest moments in our history as it led to the loss of a wealth of knowledge.

The invention of the printing press, on the other hand, is considered by many to be the most significant human achievement after the discovery of fire. It allowed the spread of literacy, which led to the Renaissance and the Age of Enlightenment.

The written word has always walked hand in hand with mankind and will always be among our most loyal companions. Because for as long as humans live, there will always be a new story to tell.

“The written word may be man’s greatest invention. It allows us to converse with the dead, the absent, and the unborn” — Abraham Lincoln 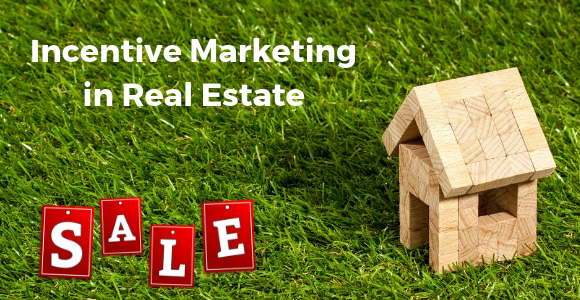 We all know by now that the main goal for a real estate agent is to have a consistent flow of leads. Yes, this is the goal but it is not always the case because of how the market fluctuates.... 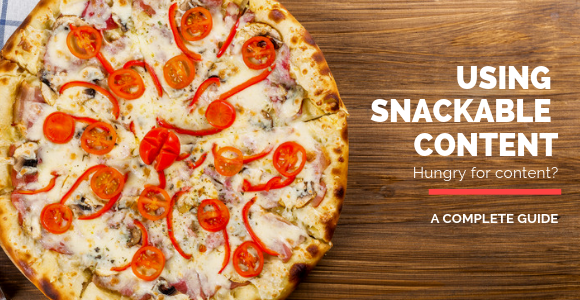 Snacks, if you didn’t already know, are foods that are generally eaten in small portions between meals. It is something to keep us busy, full, and it makes us feel good. Let’s be real, who doesn’t... 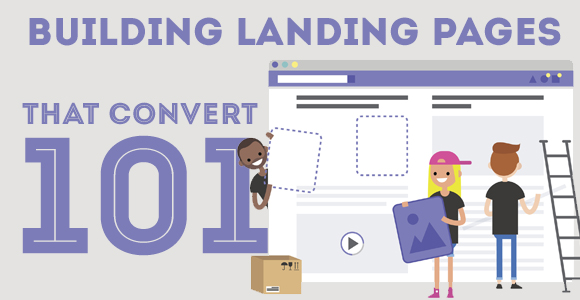 I hope you’ll forgive me, but I’ll skip the opening paragraph, just this once. What I am talking about in the following lines is too important to get lost in a sea of words. Problem: “I have a...