Should Your Brand Be Getting in the Ring Ready to Fight? 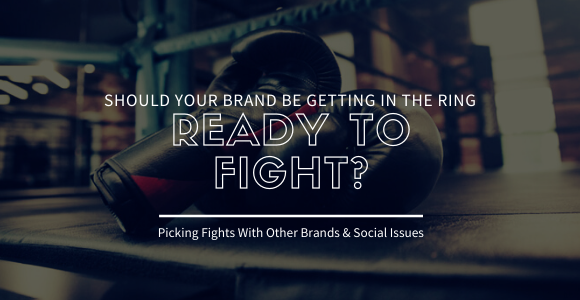 Chances are that you’ve seen it before – brands truly showing what they believe in by taking a stand on social or political issues by incorporating them in their marketing techniques. This is often done through their content writing agency or digital marketing campaigns.

Consumers these days are driven based on their beliefs and are more inclined to purchase or use products and services from brands that share them. In fact, 57% of consumers are willing to boycott brands that are not sharing their social beliefs.

Yes, it is a risky strategy, but it is one that your company should consider taking. Many brands have followed the “stay out of it” or “don’t get involved” mindsets in the past. However, this strategy is old news and it might not get you as far.

While the success of your new advertising strategy may not be guaranteed, many companies tend to succeed. Take the following for example:

#1. Airbnb
Many are familiar with this platform as one that connects people all over the world to find places to stay when they travel and fun things to do. The brand wants to help create a world where everyone can belong.

With a multicultural focus on their marketing strategy, they were able to make a point that they are a company that accepts people of all backgrounds, religions, races, love interests, etc.

Airbnb started a hashtag with their campaign – #WeAccept – and it was all a response to President Trump’s travel ban which was dividing nations. Brian Chesky, the CEO of the company, released the goal of this campaign. It was to help provide short-term housing for 100,000 people in need over the next 5 years.

#2. Ben & Jerry’s
The beloved ice cream brand took a stand against climate change which is an issue that is affecting EVERYONE around the world. In a creative video, they were able to bring awareness to just how severe climate change is by using an analogy of melted ice cream.

Ben & Jerry’s took it further with content writing. They added an “Endangered Pints” page to their website which talks all about which of consumer’s favorite flavors may be long gone if we don’t take action against climate change.

#3. Stella Artois
Stella Artois, known for their tasty and refreshing beer, right? Well, this time, Stella advertised something other than beer in their campaign. They focused on water and how women around the world spend tons of hours a day collecting water for their families. This, along with the global water crisis, was something that had to be addressed and Stella Artois did that and more.

This campaign isn’t as controversial as the others, but it is still taking a stand on social issues.

Millennials and Their Voice

One of the largest consumer groups

We’ve talked about millennials before and how they are a target market that should be focusing on with your content writing agency. It’s true that millennials are more socially aware of what is going on around the world, especially with their fascination with social media where everything is shared.

They are also interested in making a difference in the world. Being so, millennials are more inclined to turn their attention to brands that are demonstrating a promise, change, or bringing awareness to social issues.

These brands, companies, and businesses are likely to have a following of some sort. If they don’t already, it is likely that they will at some point. This provides them with a greater opportunity to have a voice, public opinion, and be able to take action more than the average person.

They are not as easily shut down or ignored like regular people might be. This is why consumers rely on brands, and actually respond better to them, as they show some kind of corporate responsibility. About 73% of consumers prefer that brands offer more than just a product or service.

The days when consumers only purchased what you were selling or offering are long gone. Now, consumers are interested in purchasing what they believe in. Staying out of the ring, or in this case, the conversation about these social issues, might not be an option for you. Prepare to fight with content writing. 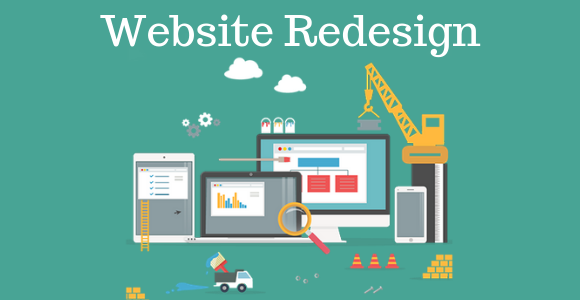 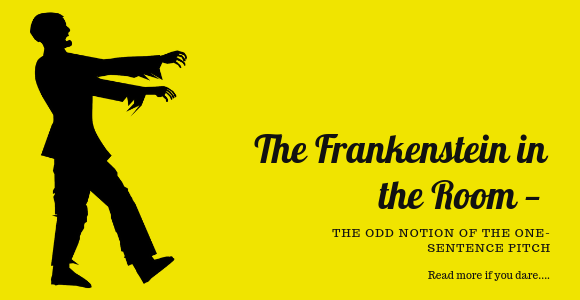 The Frankenstein in the Room — the One-Sentence Pitch Explained

Let’s talk about… sweat. You’re looking down at the floor in the waiting room trying to focus and get your game face on for the pitch meeting. You are perfectly ready. You have the specs, the... 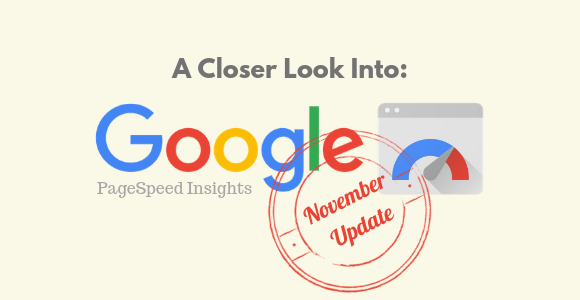 If you are like me, you absolutely hated those mandatory speed runs they made you do in PE. All they cared about was speed and things like slow gracious running, my specialty, were not valued at...